When Chet Bakers mouth was smashed up by a gang of hoodlums in San Francisco in 1968, no-one believed that the boy wonder of the West Coast Cool school of Jazz would ever play the trumpet again. After two years of pain, Chet re-emerged on the jazz scene playing better than ever.

This set recorded at Ronnie Scotts on June 6, 1968 showcases Chets playing at its most passionate and reminds us that he is also one of jazzs most idiosyncratically delightful singers. He is accompanied by his European rhythm section of Michel Grailler on piano and Riccardo del Fra on bass. In addition, a long standing admirer of Chets, Van Morrison, guests on one track here, a soulful interpretation of Send in the Clowns.
(liner notes) 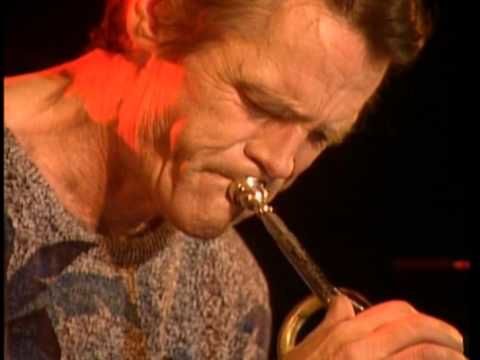